Sprawled over 250 acres of lush greens, Unitech South City Lucknow is located on NH-24A, a state highway (Lucknow – Rai Bareli – Allahabad), and is just 8 km from Hazaratganj, the heart of Lucknow. Launched in the year 1987, under a license agreement with Lucknow Development Authority, today it is one of the most prestigious townships in the city. The houses constructed were named “City Homes” “Basic homes” & “Gharonda” in various sizes of 170, 225, 350, and 500 yds, utilizing some of the latest techniques in construction and environmental engineering in the design of the complex. Thus making it a perfect address in Lucknow.

Why should you choose Unitech South City Lucknow?

Launched in 1987, Unitech South City Lucknow, is one of the most esteemed townships developed by Unitech Limited. It is located in Unitech South City Lucknow in Lucknow. It has 2 and 3BHK apartments with carpet areas ranging from 1200 to 1440 sq. ft. Unitech Limited is one of the prominent real estate development companies in India. Ramesh Chandra is the executive chairman and Ajay Chandra is the managing director of this company.

The company’s main objective is to develop the best quality luxurious residential spaces throughout India. Unitech South City Lucknow is one of the popular localities in the suburb Rae Bareli Road in Lucknow. It is located on NH-24A, a state highway, which is 8 km from Hazaratganj, the main part of Lucknow. Chaudhary Charan Singh International airport is nearest to this location. Some good schools, colleges, and parks are located in this area.

Unitech group was founded in 1971 by a group of technical experts and is one of India’s major real estate companies. It began as a soil and foundation engineering consulting firm and has since expanded to include world-class commercial complexes, IT/ITes parks, SEZs, integrated residential developments, schools, hotels, malls, golf courses, and amusement parks, among other things.
Unitech has delivered over 100 residential projects so far. Nirvana Country is a mixed-use development in Gurgaon that includes villas, flats, offices, retail spaces, schools, and clubs.

Vista Villas is a large expanse of planted meadows and villas with a lovely Mediterranean flair in Greenwood City. These enormous residences, which are built on a variety of property sizes, are designed to be both stylish and functional and to mix in seamlessly with the natural surroundings. Unitech continues to create iconic and opulent living environments across India. Karma Lakelands is a 300-acre wildlife preserve located in pristine surroundings and spectacular beauty. Nirvana Country 2, a 100-acre integrated township nestled in the picturesque environs of Sohna Road Gurgaon, is a highly sought-after development. 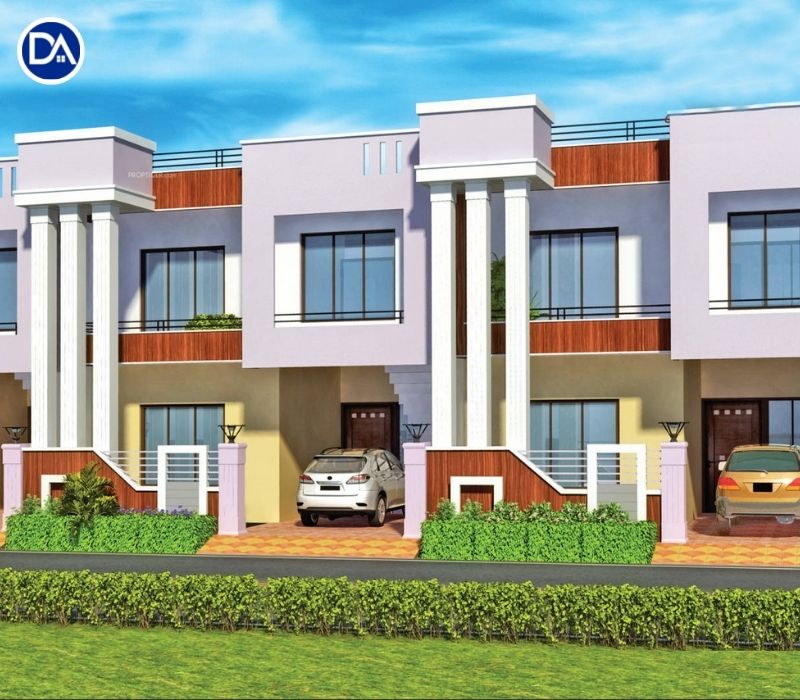 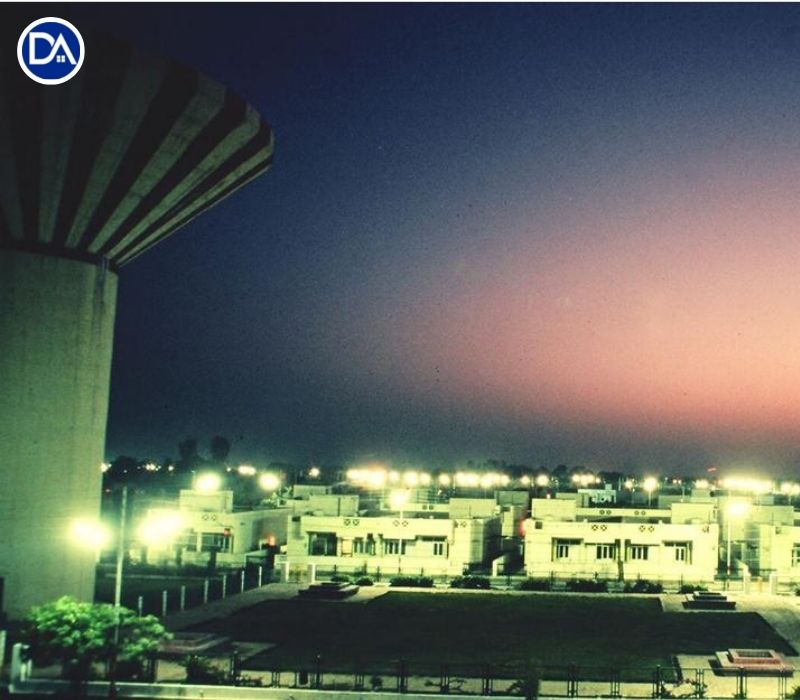 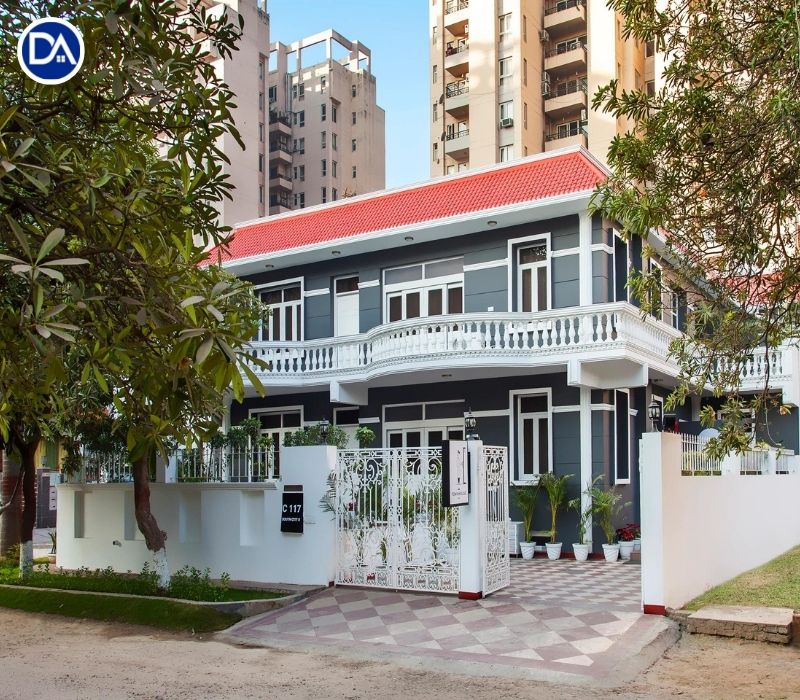