Taking commercial projects to another level by setting a new benchmark for all the businessmen out there, the Logix City Center in Sector 32, Noida is one of the most spacious and modern business centers. The Logix City Center is spread across a very huge area of 25,000 sq. meters including a 6 lac square feet space of mall with entertainment and shopping area, corporate offices, serviced apartments, and a 5-star deluxe hotel.

These elegant, modern and well-ventilated commercial office spaces are reasonably priced and these ready to move- in complex offers a wide variety of these offices. Being a mixed-use development, the Logix City Center features North India’s largest Gold- 3 screens Imax PVR’S and 4DX 9 screen premiere auditorium with recliners and India’s first playhouse. Not only this, the Property also consists of North India’s largest HyperCity with many international and national brands.

Designed to take your business, shopping, and entertainment experience to another level, the Logix City Center features professionally managed services and energy-efficient design. The Logix City Center in Noida is constructed by the Logix group that was established in 1997 in Noida since it was established the company has been promoting the IT, and ITES industry in India and has completed around 4 million square feet of IT spaces.

Situated in the lap of nature, the Logix City Center is surrounded by a 20 m green belt on both sides, which keeps you away from the daily work stress. The commercial office spaces in Logix City Center are a perfect choice for you to give a start to your business idea. Setting new standards in the world of commercial centers, the Property is loaded with many modern amenities and facilities for a convenient professional life.

The magnificent Logix City Center is smartly located in Sector 32, Noida City center Metro, Noida is a well-planned project. Spread over 6 Acre, this project is impressive in its coverage. The entire project consists of over 291 residential units.

This skillfully crafted project has Ready To Move units. The design of the project is such that it is classified into 2 towers. The launch date of this much-awaited project is 01 March 2003. Its official date of possession is 01 August 2016. The commencement certificate has been granted to Logix City Center. In addition to this, the occupancy certificate is not granted. Logix City Center has been developed by the well-known builder Logix Group.

Why You should choose Logix City Center?

Setting a new benchmark for commercial projects in NCR, Logix City Center is one of the first mixed-use commercial projects in the heart of Noida city. The mall is spread over an area of 25,000 sq. meters consisting of 5,5,741.824 sq. meters (6 lac square feet) space of mall with exclusive shopping and entertainment area, 5-star deluxe hotel, corporate offices, and serviced apartments.

Situated in the heart of Noida at Sector 32, it is one of the most prominently located commercial developments in the NCR owing to its easy accessibility via road and as well as the metro. It is a one-stop destination for customers who need to be catered for every day as well as lifestyle needs.

Besides being the host to one of the most captivating movie experiences in India, it also has one of the largest HyperCity in North India with premium department stores by Shoppers Stop, Iconic and many other reputed national and international brands. With its energy-efficient design and professionally managed services, Logix City Center is all set to create new benchmarks in shopping and entertainment experiences.

The Logix group was established in Noida, Delhi NCR, India, in 1997. Since its inception, the group has taken the lead in developing and creating the IT/ITES industry in India. The Logix Group has built more than 25 of these facilities, totaling more than 3,71,612.16 square meters (4 million square feet) of finished IT space.

The term “Logix” is frequently associated with contemporary lives, workplaces, and global standards. It holds the reputation of producing IT parks and company endeavors on par with some of the top initiatives ever made in the entire world. Top Indian and worldwide corporations, as well as other sizable IT/ITES companies, increasingly favor the moniker Logix. The team assists clients in concentrating on their key competencies by supplying a complete infrastructural remedy. By redefining what “shopping,” “recreation,” and “leisure” entail, the group hopes to bring about a paradigm change in the market with the opening of the Logix City Center Mall. 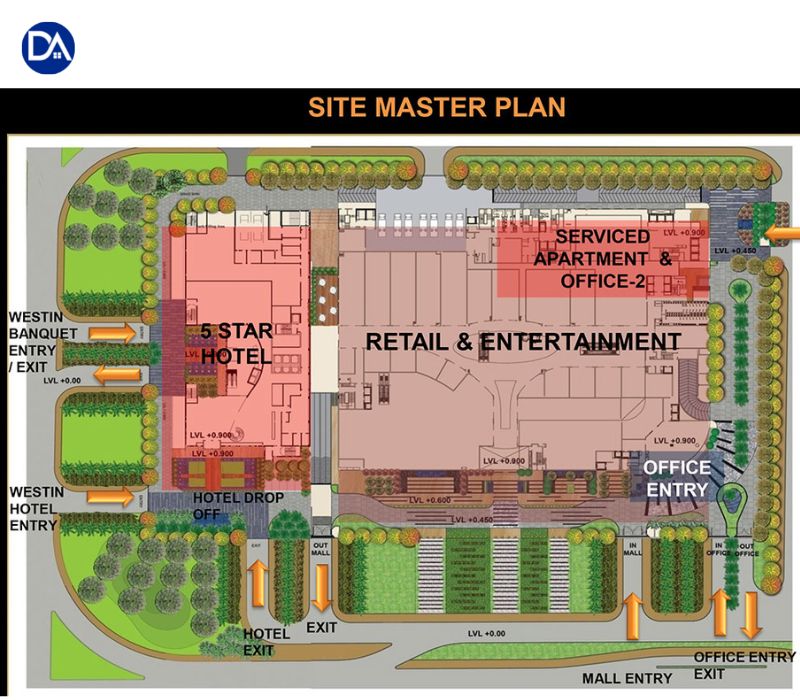 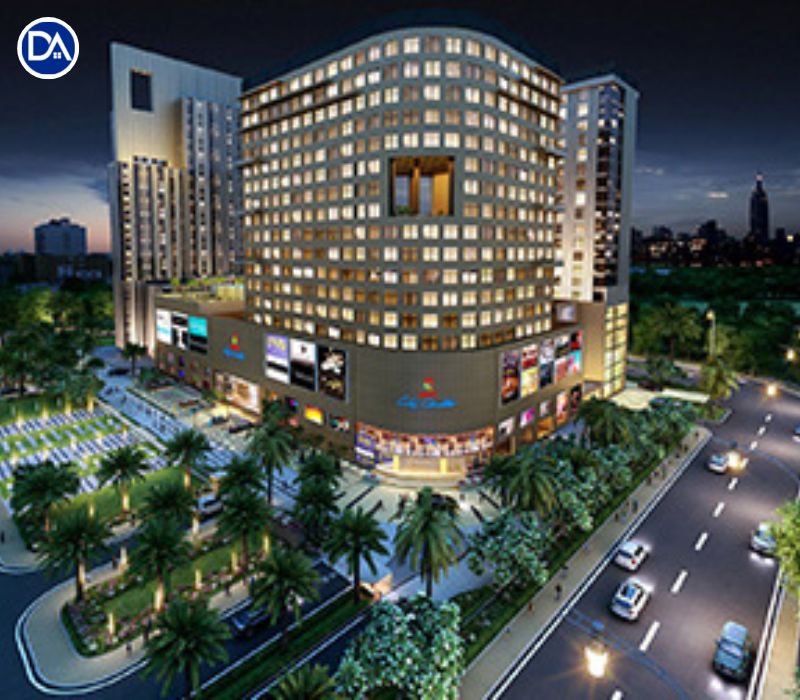 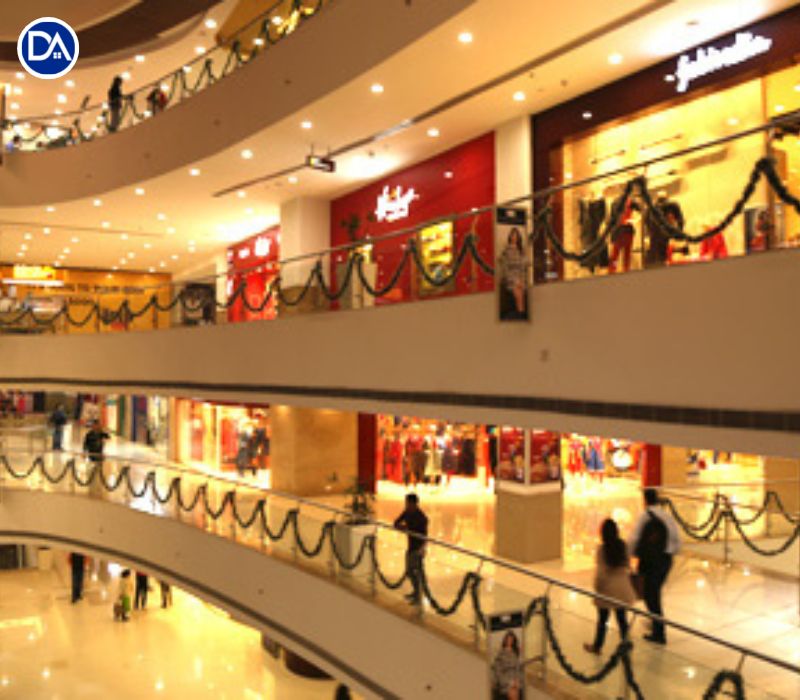