Eldeco The Studio, Sector 93A, Noida 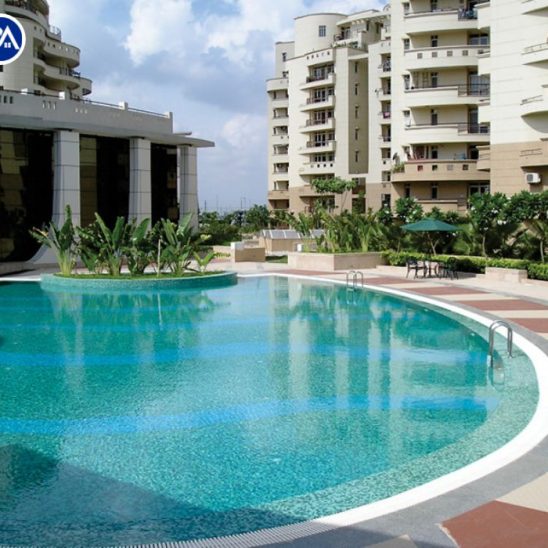 The internationally renowned studio apartment concept has now come to India. Located in Noida on the main Expressway with MNCs and large IT companies in its vicinity, Eldeco The Studio is poised to become the preferred residence of corporate travelers, expatriates, and NRIs. Situated inside the fully inhabited Utopia residential complex, it’s an investment opportunity you can’t afford to miss.

Key points of Eldeco The Studio

Location Advantage of Eldeco The Studio

Since 1985, the Eldeco Group has been at the forefront of North Indian real estate development. In towns such as Lucknow, Kanpur, Agra, Noida, Greater Noida, and other regions of Delhi’s NCR, the group is known for prompt and high-quality delivery. Eldeco has completed more than 150 projects ranging from townships to high-rise apartments, industrial estates, malls, and office buildings, and has more than 30 years of experience in construction and real estate development. In addition, 30 projects are now being implemented at various stages. With over 25000 delighted clients, the total supplied area exceeds 20 million square feet.

Eldeco is now developing projects in Panipat, Sonepat, Ludhiana, Jhansi, Neemrana, and Jalandhar, in addition to the places mentioned above. Eldeco’s biggest project in the industrial sector is the 1200-acre state-of-the-art Eldeco Sidcul Industrial Park in Sitarganj, Uttarakhand.

Eldeco’s strength is its skilled and knowledgeable team. Eldeco uses best-in-class consultants and professionals in addition to its in-house capabilities to execute cutting-edge projects. The commercial activities of the group are based on the ideals of high quality, advanced construction technology, and high customer satisfaction. The organization has received various prizes and plaudits for its work throughout the years. 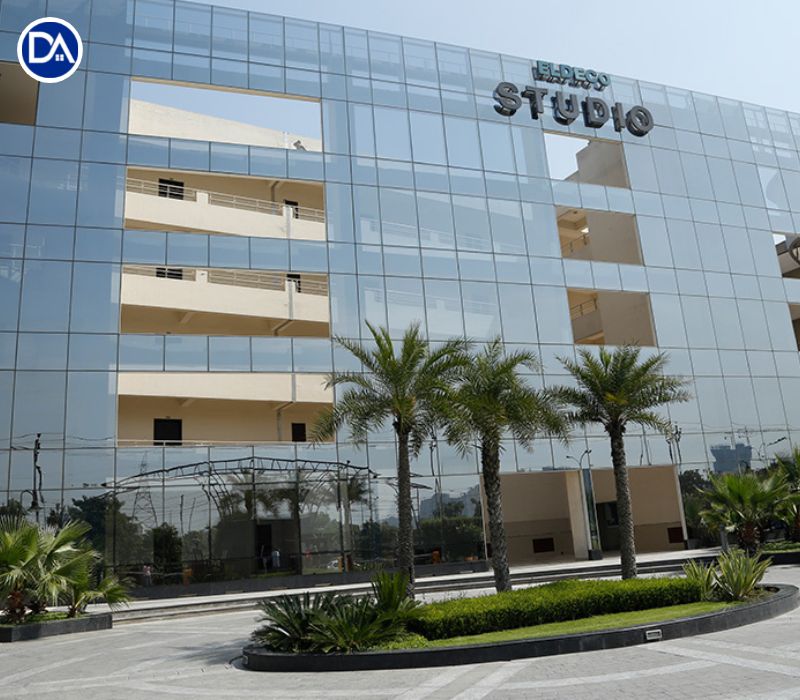 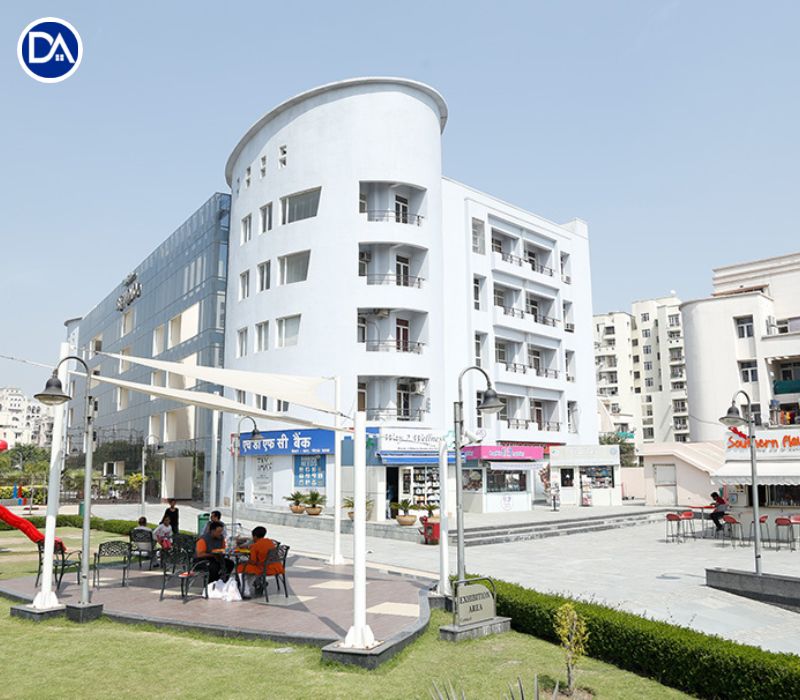 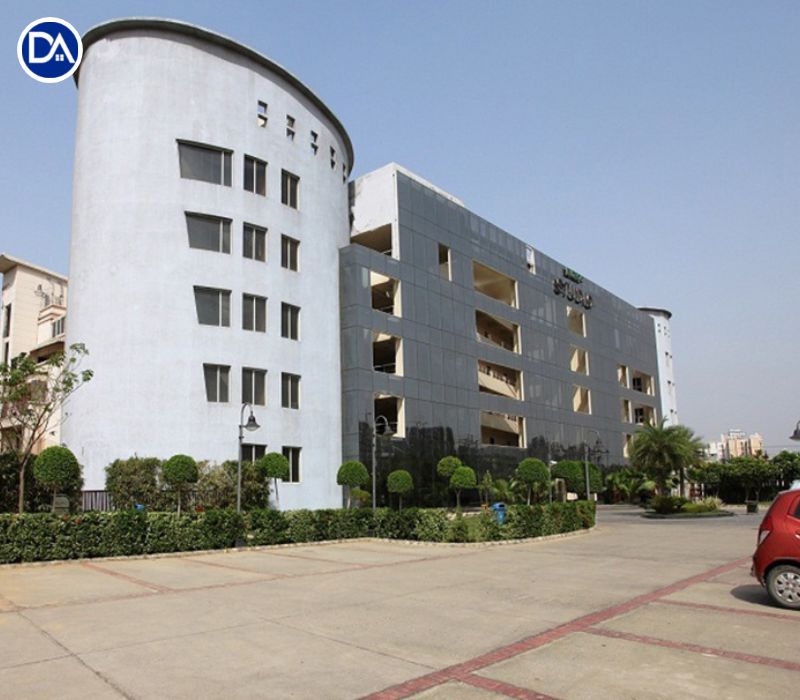 Be the first to review “Eldeco The Studio, Sector 93A, Noida” Cancel reply